one of Russia’s most creative musicians and composers, died last year (1996) in very young age.
He will not be forgotten.

His ‘Popular Mechanics’ showed to the west that there is a very special russian performance art, multistylistic and adventureous.

There have been memorial concerts in St. Petersburg, Moscow and in other cities.

I had the chance to witness one of Popular Mekhanika’s performance, at the MIMI-Festival in Southern France 7 or 8 years ago, and it really was kind of a shock, because this mixture of styles and elements war really very unusual in the West.

I am not competent enough to honor him, but I want to introduce his last works, released by Nick Dmitriev’s label LongArms. So listen to his music: 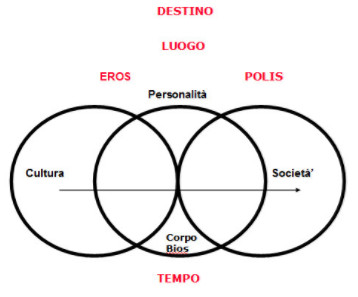